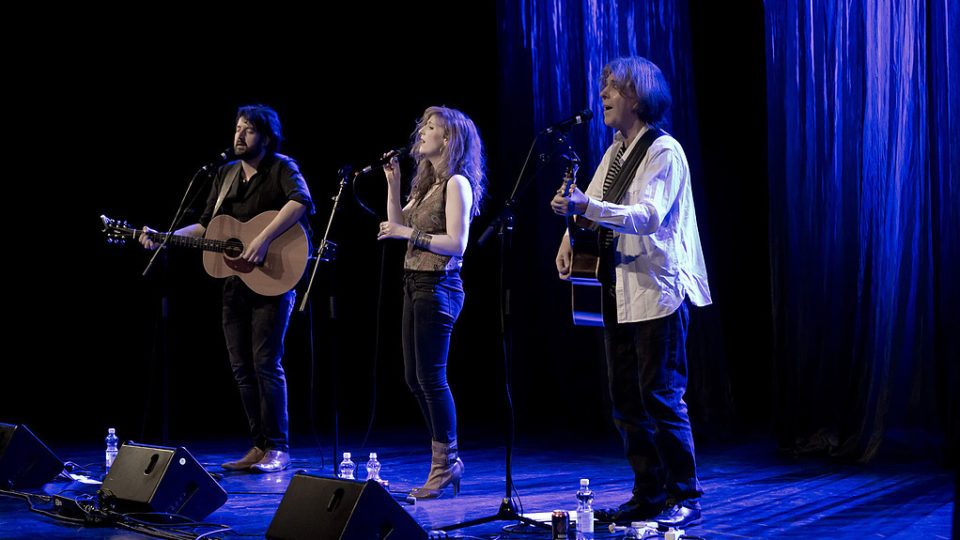 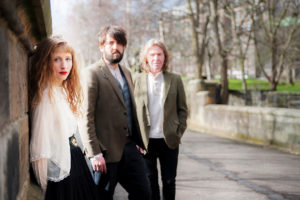 British Country band Ashton Lane have a romantic back-story and come from fine musical stock. They are husband and wife duo Esther and Tim O’Connor and they are part of a new wave of homegrown modern country music originating in the UK.   Last year Ashton Lane performed at the famous Country 2 Country festival in London, as well as receiving nominations in two categories at the BCMAs (British Country Music Awards) for best duo and best song. They also played an impressive set at McEwan’s Party At The Palace in August, and toured extensively round Europe.

Their most recent album Nashville Heart also received five star reviews and radio support around the UK and Europe.
2017 sees Ashton Lane gearing up towards the release of 3 new singles and an album to follow. They are currently previewing some of their brand new songs via their highly popular “Kitchen Sessions” (over 1.6 million views and counting).